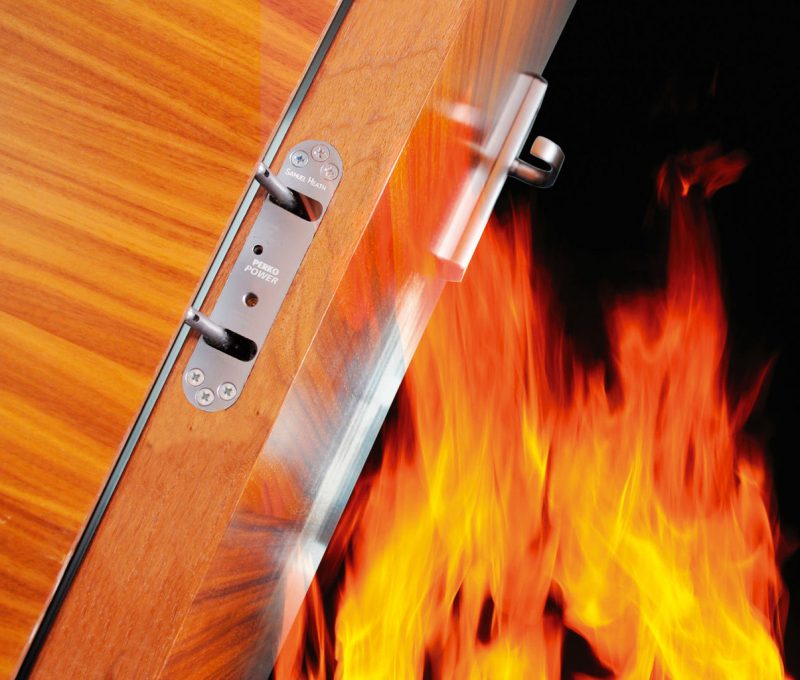 There are many locations, buildings, and scenarios in the UK where there is a legal requirement for fire doors to be installed. This includes schools, universities, public buildings, residential buildings of multiple occupation, libraries, care homes, and hospitals. The Fire Door Inspection Scheme (FDIS) is the body tasked with monitoring the presence and effectiveness of fire doors within all of these types of buildings, with compartmentalisation seen as the most effective way to prevent the spread of fire and increase levels of fire safety through the installation of fire doors.

If your fire doors are not in fully working order, have not been tested recently, or fire safety awareness is poor and people are constantly blocking fire escape routes and wedging open fire doors, it can have serious consequences on the safety of anyone inside the building in the event of a fire.

During inspection of fire doors there are a few things that come up time and time again, and should be looked at closely if you are the person responsible for fire safety in a building. It is no coincidence that they come up so regularly, and things will only improve with greater awareness of fire safety in general, as well as fire door safety and use in public buildings and residential domestic buildings with multiple occupants.

The first thing that comes up regularly during fire door inspections is that smoke or fire seals are missing. These intumescent seals expand with the heat and block any gaps that might be present around the frame of the door. This prevents smoke, heat, and fire, from spreading into adjoining rooms and areas, giving more time for an escape to be made, or to contain the fire and put it out before greater damage is caused in the wider building.

The gaps that the seals fill could also be a problem, and it is found that too many fire doors have excessive gaps around the doors. Sometimes this is due to incorrect installation – as there should be no gap wider than 3mm between the door and its frame at any point (you can test this with the width of a £1 coin. 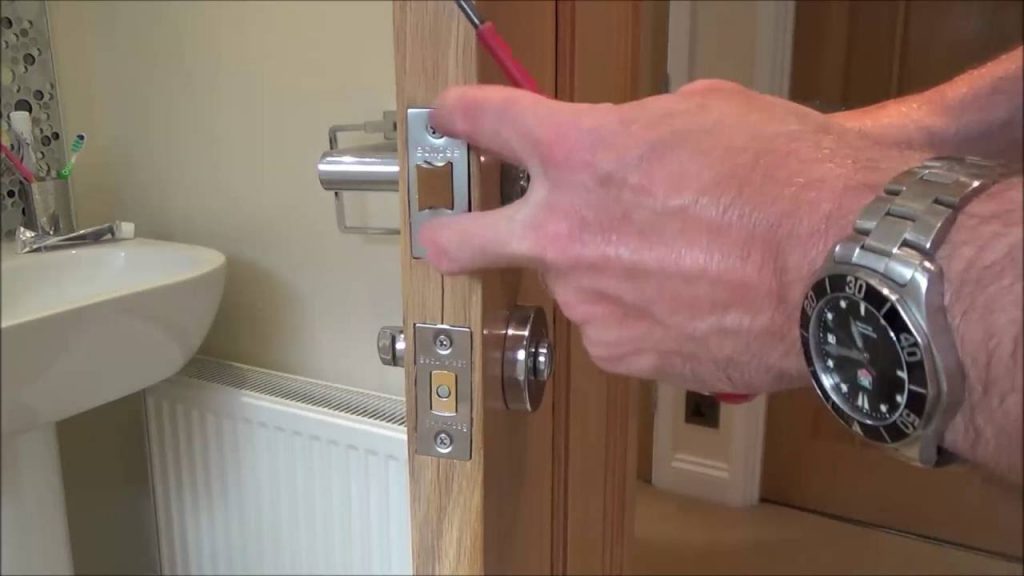 Other parts of the fire door that can cause problems if damaged include the door leaves, which are often found to be damaged and therefore providing less protection and cover, and unsuitable or poorly fitted hinges. There must be at least three hinges as part of any fire door installed, with the correct screws, and if any of these are missing it can compromise the standard and safety of a fire door.

The signage and fire awareness surrounding the installation and proper use of fire doors is also important, and often undervalued and under-prepared in buildings where fire doors are a legal requirement. This includes the incorrect or unclear signage. People need to know which doors are fire doors and how to access them, both on a daily basis and in the event of an emergency. Without clear signage there could be problems during an evacuation for instance.

How To Get Funding For House Construction In Singapore?

Tue Nov 12 , 2019
If you are based in Singapore and now planning to construct a proper house with enough space and amenities for you and your kids, then apply for bank housing loan Singapore immediately. You can start the proceedings online and call the bank representative at your home for necessary paperwork. The […] 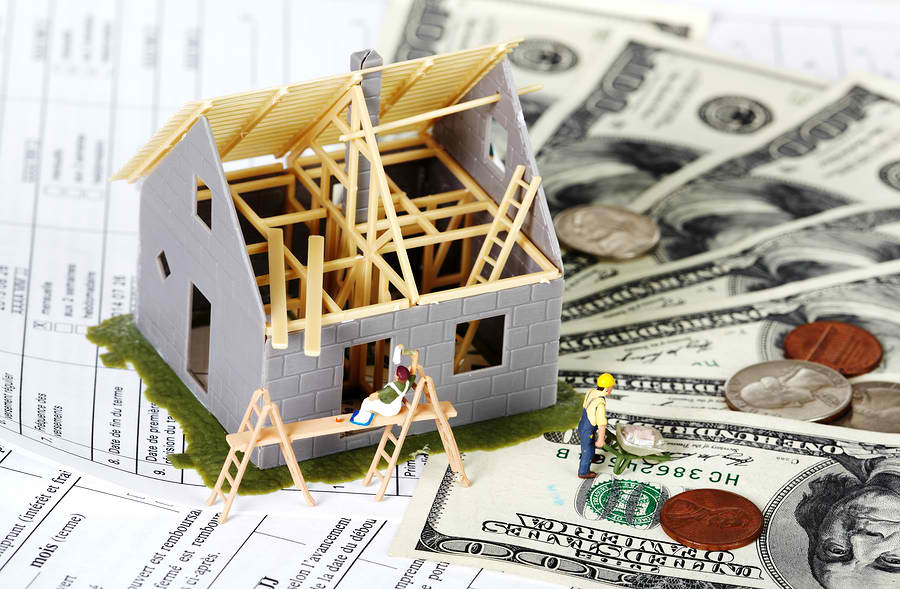